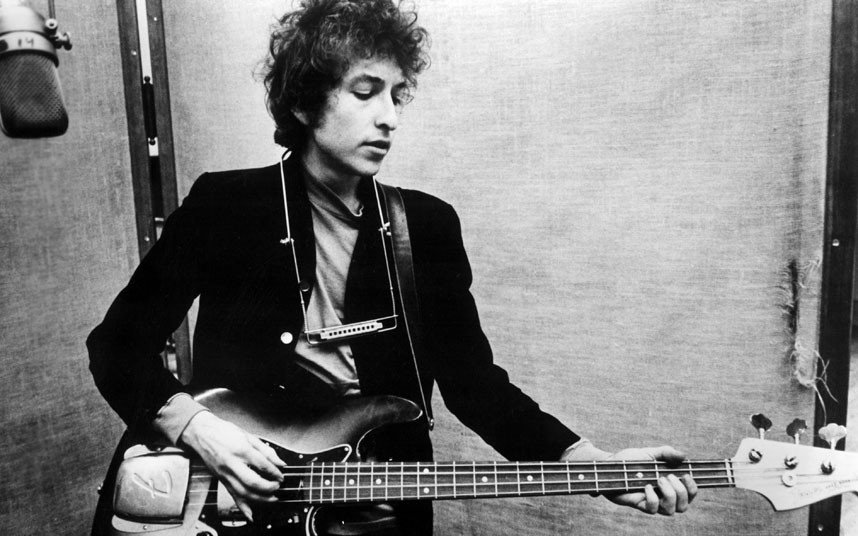 The official website of the American composer and singer Bob Dylan doesn’t contain the information about the artist winning the Nobel Prize for Literature, anymore. At the beginning of this week, a post that refers to the next poem book of the artist, that contains all the lyrics from the 1961-2012 period, mentioned that the author of this book is the winner of the 2016 Nobel Prize for Literature, but, that information was deleted from the website. Dylan was rewarded by the Swedish Academy for the creation of some new expressions inside the tradition of the American songs and this week it announced that they didn’t manage to contact Bob Dylan in person and they sent him an invitation to the prize awarding ceremony that will take place in the day of the Alfred Nobel’s commemoration, the inventor of the dynamite and the manufacturer that created these prizes.

The secretary of the Academy, Sara Danius, posted on blog that it would be fantastic if Bob Dylan would want to come to Stockholm in December, but if he doesn’t want to, then he won’t come. She mentioned about the similar situations from the past, when the winners couldn’t come to take their prizes, such as the Canadian writer Alice Munro, in 2013. Regarding Dylan, Sara Danius said that, no matter if he will come to Stockholm or not, the prize belongs to him and this is all that matters for the Swedish Academy. Sara Danius didn’t say anything about the information deleted from the Dylan’s website. Bob Dylan is on tour and he didn’t make any comments about the award that values $930.000. Over the entire career, he received numerous awards and there were situations when he didn’t come to the awarding ceremonies, like in 2010, when he was decorated with the US National Medal of Arts.

When it comes to ransomware, you don't always get … END_OF_DOCUMENT_TOKEN_TO_BE_REPLACED

Peyton Carr is a financial advisor to founders, … END_OF_DOCUMENT_TOKEN_TO_BE_REPLACED