You are here: Home / Business / Disney wins a trial regarding the copyrights for the animation ‘Cars’ in China 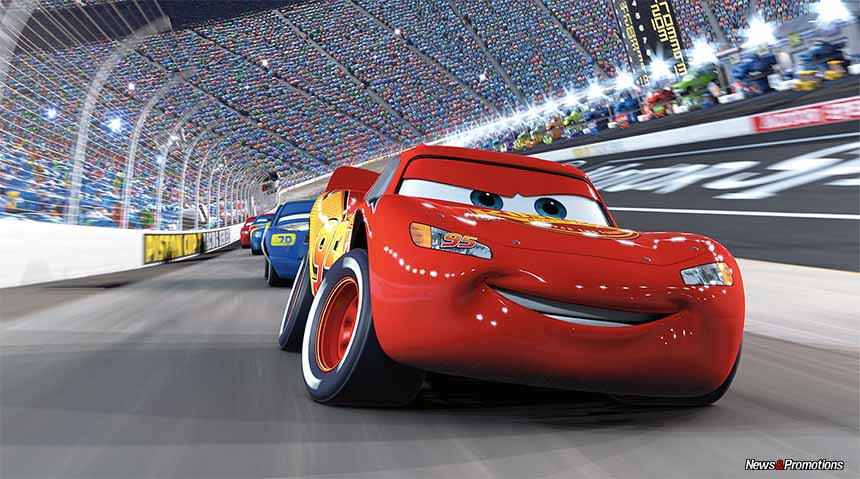 Disney has obtained a judicial victory against a Chinese movie that ostentatiously plagiarized the animation film ‘Cars’, a rare decision in a country in which the application of the laws on intellectual property is a random one, reports the AFP. Blue Mtv, the Chinese studio that produced the film ‘Autobots’ as well as the company that distributes it, is forced by justice ‘to stop any infringement of the rights held by Disney’, announced the High Court in Shanghai on a social network. The Court of Justice decided the payment of 186.000 euro with the title of damage to Disney and of the trial’s costs. The amount is an insignificant one for the Californian giant of entertainment, which had just opened in Shanghai a Disneyland park which represents an investment of 5.5 billion dollars.

Produced by Pixar Animation Studios and distributed by Disney in 2006, the film ‘Cars’ has won a Golden Globe for the best animated movie and the appreciation of a large part of the critics. The Court of Justice in Shanghai has recognized that the ‘Autobots’, launched last year on the big screens from China, presents similarities more than disturbing with the American movie. In the Chinese production can be encountered characters, almost unchanged, of the franchise ‘Cars’, like the red racing car Flesh McQueen or the Italian Formula 1 car, Francesco Bernoulli. According to the decision of the Court of Justice, the copyright held by Disney and Pixar was clearly violated.

The posters of the two films look so alike and the name ‘Autobots’ in China sound like a translation into the Mandarin of the title ‘Cars’, what constitutes the illegal competition. The imitations remain a current practice in China and the trading partners of Beijing frequently accuse the lack of rigor of the Chinese justice in the conflicts related to the intellectual property.

When it comes to ransomware, you don't always get … END_OF_DOCUMENT_TOKEN_TO_BE_REPLACED

Peyton Carr is a financial advisor to founders, … END_OF_DOCUMENT_TOKEN_TO_BE_REPLACED