You are here: Home / Business / Facebook and Google announce measures for stopping the false news spreading 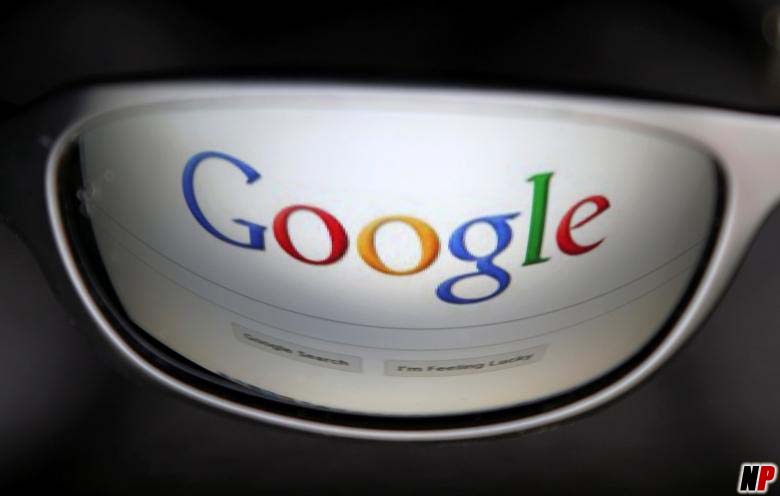 Alphabet Inc’s Google and Facebook Inc. announced some measures whose goal is to stop the spreading of fake news on the Internet, aiming the business model through which the false content providers make money: the advertising. The two technology giants will restrict the publication of advertisements on the fake news websites. This is the last reaction to the accusations that these companies allowed the spreading of false information on the Internet which influenced the voters during the presidential campaign in the USA. The problem caused a debate, especially inside Facebook, the executive director of the company, Mark Zuckerberg, insisting twice in the past few days that the website played no role in influencing the elections.

The Facebook steps limit to its advertising policies and it doesn’t aim the fake news sites shared by the users. Google stated that will forbid the appearance of ‘incorrect content’ in its advertising network. ‘We will restrict the spreading of ads on the pages that incorrectly informs, erroneously presents or hides information about the editor, the publisher’s content or the main purpose of the web property’, said the company in a press release, without detailing the way in which they will implement this new policy. Google doesn’t cover the problem of the false news or of the practical jokes that appear in the results of the Google search, but the company promised to modify the searching algorithms.

The first result of the key words ‘the result of the final elections’ directed the users to a fake news website with inaccurate data. ‘In this case, clearly something went wrong, but we give our best to improve the algorithms’, stated Google in a press release. Google doesn’t eliminate the pages from the search results, excepting the cases in which they have illegal content or content that has viruses.

Get a Google Play Gift Card on Amazon for less!

When it comes to ransomware, you don't always get … END_OF_DOCUMENT_TOKEN_TO_BE_REPLACED

Peyton Carr is a financial advisor to founders, … END_OF_DOCUMENT_TOKEN_TO_BE_REPLACED