You are here: Home / Business / Gustav Mahler’s Symphony no. 2 original manuscript sold for 5.32 million euros at an auction 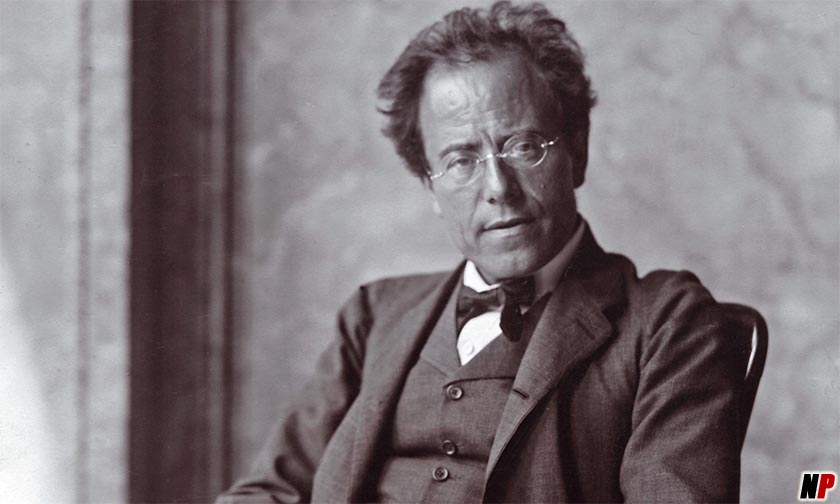 The original manuscript of the Symphony no. 2 of Gustav Mahler became the most expensive in history after it was sold for 4.54 million pounds at an auction organized by the Sotheby’s House in London, reports the AFP. This amount, 5.32 million euros, establishes a new record regarding the auctions for a musical score’, according to Sotheby’s. According to this house of auctions, the only important comparable sale makes reference to the scores of the nine symphonies of Mozart, which were sold for 2.5 million pounds, in London. ‘No manuscript of a complete symphony of Mahler, elaborated by his own hand, has not yet been offered in auctions and such an opportunity might not ever appear’, said Simon Maguire, responsible for the music manuscripts from the Sotheby’s auction house. Hand-written by the Austrian composer, the score is in its original condition, with annotations, changes and erasures, marked the most frequently with blue pencil, indicated the house of auctions.

The 232 pages of the Symphony no. 2, called ‘The Resurrection’, was, since 1984, in the property of an American businessman, Gilbert Kaplan, who died in January. Kaplan was one of the greatest admirers of Mahler, whose works revealed to him during a concert at the Carnegie Hall, New York City, in 1965. Composed in the period 1888-1894, Symphony no. 2 by Mahler, is a monumental piece, written for 90 musicians and choir. Is one of the largest, longest and at the same time the most accessible creations of him, according to the Sotheby’s House. Gustav Mahler lived between July 7, 1860 and May 18, 1911 and it was an Austrian composer of the late romantic era as well as one of the most important conductors of his generation. He was born in Kalischt, a village in the Austrian Empire, Kalište (The Czech Republic) today.

When it comes to ransomware, you don't always get … END_OF_DOCUMENT_TOKEN_TO_BE_REPLACED

Peyton Carr is a financial advisor to founders, … END_OF_DOCUMENT_TOKEN_TO_BE_REPLACED