You are here: Home / Business / Hollywood stars shocked after the Bertolucci confession about ‘Last Tango in Paris’ scene 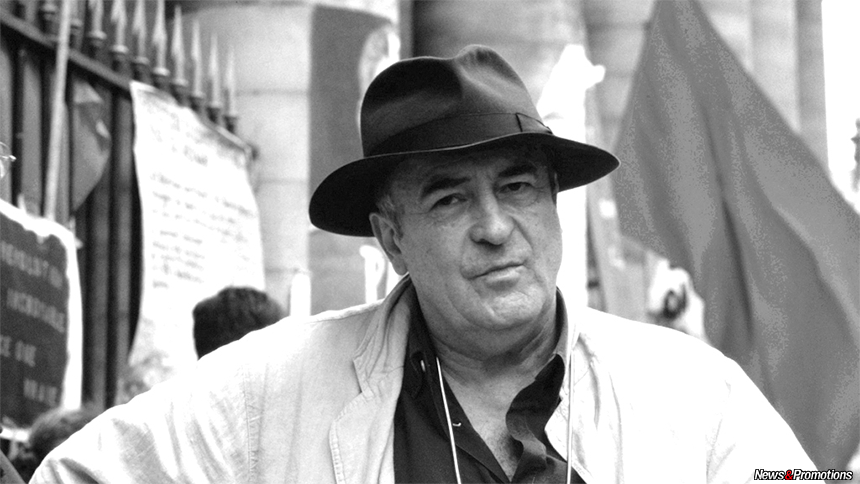 The Hollywood stars have expressed their indignation and shock after they saw a video in which the Italian director Bernardo Bertolucci admits that the famous rape scene from ‘Last Tango in Paris’ was made without the consent of the involved actress, reports telegraph.co.uk. Maria Schneider had only 19 years when she played with Marlon Brando, 48 years old at that time, in the famous film signed by Bertolucci, in 1972. In the famous scene, the character of Brando uses the butter as a lubricant before raping the character played by Schneider. Maria Schneider testified in 2007 for the Daily Mail that although no sexual act took place in reality, she felt ‘a little raped’ by Marlon Brando and Bertolucci too, because she was ‘forced’ to shoot the scene without being warned in advance.

In an interview given in 2013, Bernardo Bertolucci admitted that he planned the scene with Marlon Brando, but without informing Maria Schneider. ‘The sequence of the butter is an idea that I had with Marlon in the morning before shooting it, but I’ve been in a way horrible to Maria because I didn’t tell her what was going on because I wanted her reaction as a girl, not as an actress’, said Bertolucci. ‘I think that she hated me and also Marlon because we didn’t tell her that there was that detail of the butter used as a lubricant. And I still feel very guilty for that’, he added. American celebrities expressed their indignation.

Jessica Chastain wrote on Twitter: ‘To all the people that love this film- you’re watching a 19yr old get raped by a 48yr old man. The director planned her attack. I feel sick.’ Ava DuVarney also wrote: ‘Inexcusable. As a director, I can barely fathom this. As a woman, I am horrified, disgusted and enraged by it.’

When it comes to ransomware, you don't always get … END_OF_DOCUMENT_TOKEN_TO_BE_REPLACED

Peyton Carr is a financial advisor to founders, … END_OF_DOCUMENT_TOKEN_TO_BE_REPLACED