You are here: Home / Business / The Internet freedom affected by the pressures on the social media networks 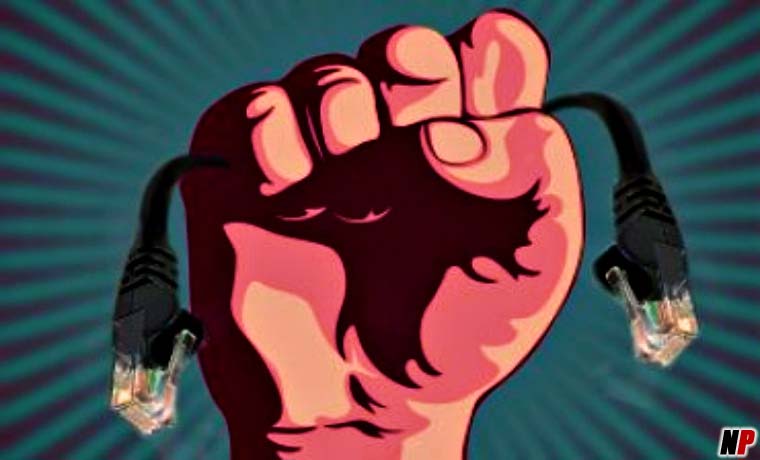 The Internet freedom has declined for the sixth consecutive year in 2016, an increasing number of governments limiting or censoring now messaging applications in addition to the social networking, shows a report of the Freedom House organization. ‘Popular social networks like Facebook and Twitter are subject to censorship of many years, but the governments attack now more and more the messaging applications such as WhatsApp and Telegram’, stated Sanja Kelly, the director of this study. ‘The messaging applications can spread information quickly and in a secured manner and some governments consider this a threat,’ she added. China is classed by the report as the worst country from this point of view, for the second year in a row, followed by Syria and Iran. Freedom House criticizes a new law in China, which punishes with seven years in prison the spreading of rumors on the social networks, an accusation often used against the political activists.

In 34 of the 65 countries of the report, the Internet freedom has deteriorated since June 2015. The most notable decreases were recorded in Cambodia, Libya, Uganda, Ecuador, Bangladesh, Cambodia, while the Freedom House found improvements in the USA, Zambia and Sri Lanka. The report estimates that 67% of the Internet users live in countries that censor the criticism against the government, the army or the ruling family. The governments of 24 countries limited or blocked access to the networks and to the communication tools, compared to only 15 last year. Even some democratic governments aim encrypted applications considered to be a threat to the national security. WhatsApp is the most affected, with restrictions in 12 countries. The authorities of 38 countries arrested people on the basis of their activity on the social networks, no matter if it was about a simple share or a ‘like’ on Facebook, during the past year.

When it comes to ransomware, you don't always get … END_OF_DOCUMENT_TOKEN_TO_BE_REPLACED

Peyton Carr is a financial advisor to founders, … END_OF_DOCUMENT_TOKEN_TO_BE_REPLACED