You are here: Home / Business / Japan will build a super computer that will cost $173 million dollars 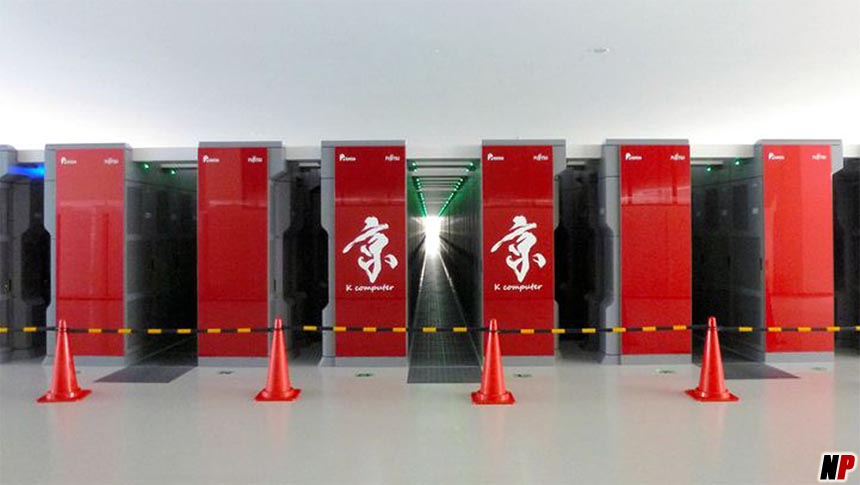 According to the detailed budget numbers, the Japanese Ministry of Economy, Trade and Industry will spend $173 million dollars for a supercomputer, in accordance with the governmental strategy to restore Japan on the first position in the world of technology. In the last few years, Japan has lost the advantage in many electronic sectors, the intensification of the competition coming from China and South Korea which currently are hosting the best supercomputers. Several sources in the vicinity of this project stated for Reuters that the engineers will have to build a supercomputer able to do the 130 quadrillion of calculations per second, starting from 2017. To such a speed, the supercomputer from Japan will outrun the current World Leader, the supercomputer Sunway Taihulight from China, which currently has a computing performance of 93 petaflops.

‘As far as we know there is nothing in the world so powerful’, stated Satoshi Sekiguchi, the general director of the National Institute of Science and Advanced Technology from Japan, where the supercomputer will be built. Sekiguchi said that, in exchange for a commission, the new supercomputer will be available to the Japanese companies, which currently transfer their services for the data analysis to some foreign companies such as Microsoft and Google. The new computer is called ABCI, an acronym for the AI Bridging Cloud Infrastructure. The bidding procedure for this project has already started and will be completed on December 8. Fujitsu Company Ltd, that built the most powerful Japanese supercomputer until now, the Oakforest-PACS, with a calculation performance of 13.6 pentaflops, refused to say whether will be involved in this project. The Japanese prime minister Shinzo Abe asked the political class, the companies and the bureaucrats to work more closely to ensure that Japan would become the leader in batteries, renewable energy and robotics.

When it comes to ransomware, you don't always get … END_OF_DOCUMENT_TOKEN_TO_BE_REPLACED

Peyton Carr is a financial advisor to founders, … END_OF_DOCUMENT_TOKEN_TO_BE_REPLACED