You are here: Home / Automotive / The motor vehicles with diesel fuel to be eliminated from the world’s capitals 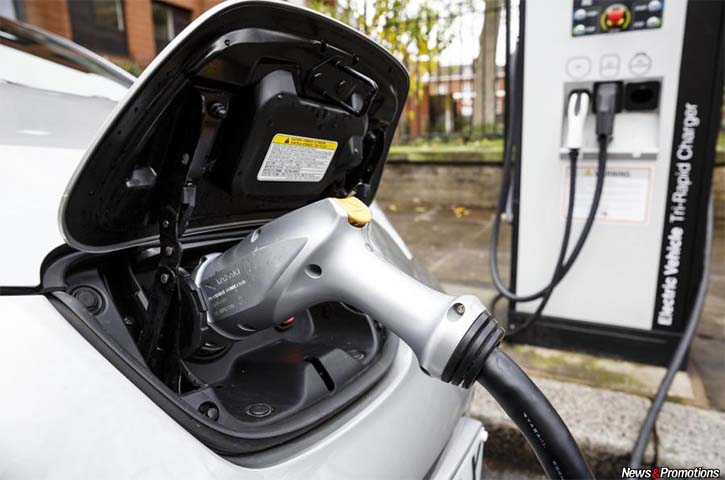 The municipal authorities of several capitals on the planet, among which are Madrid, Athens and Paris, intend to completely eliminate the use of the motor vehicles that operate with diesel fuel, in the next 9 years, according to a plan adopted at the C40 conference of mayors from Mexico, writes The Guardian and BBC. ‘Mayors have already stood up to say that climate change is one of the greatest challenges we face. Today, we also stand up to say we no longer tolerate air pollution and the health problems and deaths it causes, particularly for our most vulnerable citizens’ said the mayor of Paris, Anne Hidalgo.

The plan is to abolish the use of the diesel engines and of the pollution generated by them until 2025. The city of Tokyo has implemented this measure since the beginning of 2000, and some big cities which have serious trouble with the air pollution, as well as Brussels, Sao Paolo, Paris and Bristol, adopted the measure of the complete suspension of the road traffic on certain days of the month. ‘This bold move to get rid of diesels, the most polluting vehicles, is exactly what is needed. We need cleaner vehicles and fewer of them. Getting rid of diesel is essential and we must also give people genuine alternatives to driving’, says Jenny Bates from Friends of the Earth with the same occasion.

In London there is a similar campaign to determine the municipal authority to adopt a plan about the suspension of the road traffic, but the representatives of the environmental organizations ask for this plan be extended to other municipal areas of the Great Britain, as soon as possible. In Europe, the percentage of the cars equipped with diesel engines has increased from 10% at the beginning of the ’90s to about 55% in 2012.

When it comes to ransomware, you don't always get … END_OF_DOCUMENT_TOKEN_TO_BE_REPLACED

Peyton Carr is a financial advisor to founders, … END_OF_DOCUMENT_TOKEN_TO_BE_REPLACED