You are here: Home / Business / Natalie Portman speaks out about the genre discrimination in Hollywood 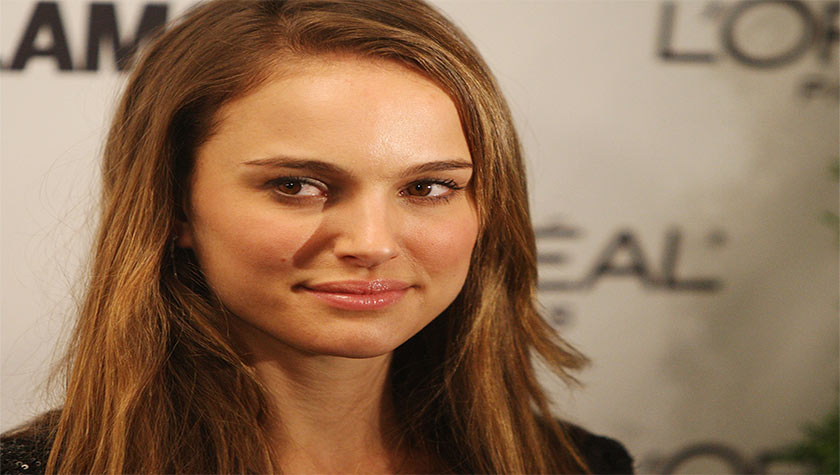 A new wave of discontent regarding the discrimination of the actresses, which are paid less than the actors for a similar work, has occurred in Hollywood. The actress Natalie Portman, who won an Oscar, said that this discrimination is ‘insane’ and stated that, beyond the glamour of the actresses on the red carpet, they are even more discriminated than the women who work in other fields, according to a material published by Reuters.

Natalie Portman claimed in an interview that she was paid up to three times less than her movie colleague Ashton Kutcher for her role in the romantic comedy ‘No Strings Attached’. She said that, compared to the men, in the most of the professions, the women get 80 cents at one dollar.

In Hollywood, the women get 30 cents at one dollar. The 35 years old star, won an Oscar in 2011 for her role in the ‘Black Swan’ and she will be seen in the role of Jackie Kennedy in a biographical film about the former First Lady of the USA. The subject of the Hollywood actresses discrimination, when it comes to the payment for the roles they played, came into the spotlight in 2015, when a series of documents belonging to the Sony Pictures Studios have reached the press.

These documents indicated that the actress Jennifer Lawrence was paid less than the actors Bradley Cooper and Christian Bale for the comedy ‘American ‘Hustle’ (2013).

Bale and Cooper got 9% of the total profit made by the film, while Lawrence received only 7%. Jennifer Lawrence said at that time that she was angry with herself when she found out about this, considering that ‘she failed as a negotiator’. Other famous actresses like Jessica Chastain and Sandra Bullock, also made complaints about this discrimination from the Hollywood industry.

When it comes to ransomware, you don't always get … END_OF_DOCUMENT_TOKEN_TO_BE_REPLACED

Peyton Carr is a financial advisor to founders, … END_OF_DOCUMENT_TOKEN_TO_BE_REPLACED