You are here: Home / Business / A new novel by Haruki Murakami announced for 2017 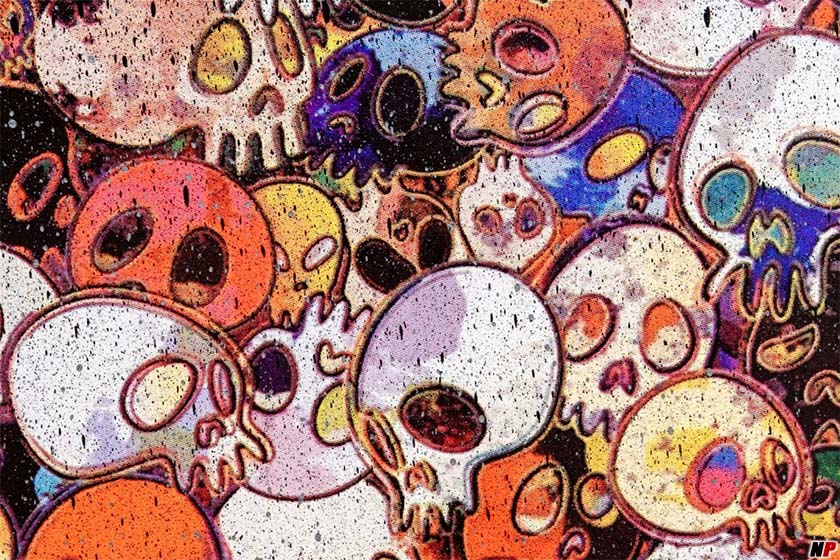 Great news for the fans of the Japanese writer Haruki Murakami. The publisher, Shinchosha Publishing, announced that the author will publish his new book in Japan in February 2017. The subject, the title and the exact date of the launching are not yet revealed, according to the EFE. Murakami said that it will be ‘a very strange story’, at an event in Denmark, where he received the Hans Christian Andersen Literature Award. This will be his first novel after the precedent best-seller ‘Colorless Tsukuru Tazaki and His Years of Pilgrimage’, published in 2013. In 2014, Murakami published a short story collection, ‘Men Without Women’, one of them totally new and five already published in a literary magazine. The future novel, about which the author said that will be longer than ‘Kafka on the Shore’ but shorter than the ‘1Q84’ trilogy.

Still, the novel by number 14 of the Nobel Prize for Literature aspirant, will be published in two volumes considering that the manuscript has 2.000 pages, according to the Shinchosha Publishing. ‘1Q84’, his novel from 2009, a million-seller book, is one of Murakami’s longest novels, published by the Japanese editor in three volumes. The longer novels of this popular writer were published in multiple short volumes in the Japanese language. Haruki Murakami, 67 years old, is not very attracted by the idea of being in the spotlight. Still, he talked about issues like the nuclear energy and the world peace. He is born in Kyoto, Japan, on January 12, 1949 and he began writing after he finished the college, while he was running a Jazz bar together with is wife, in Tokyo. His first best-seller is the ‘Norwegian Wood’, a romantic novel from 1987 inspired by his wife. The date when the new novel by Murakami will be launched outside Japan is not known yet.

When it comes to ransomware, you don't always get … END_OF_DOCUMENT_TOKEN_TO_BE_REPLACED

Peyton Carr is a financial advisor to founders, … END_OF_DOCUMENT_TOKEN_TO_BE_REPLACED