You are here: Home / Business / Pope Francis about the four sins of the mass-media 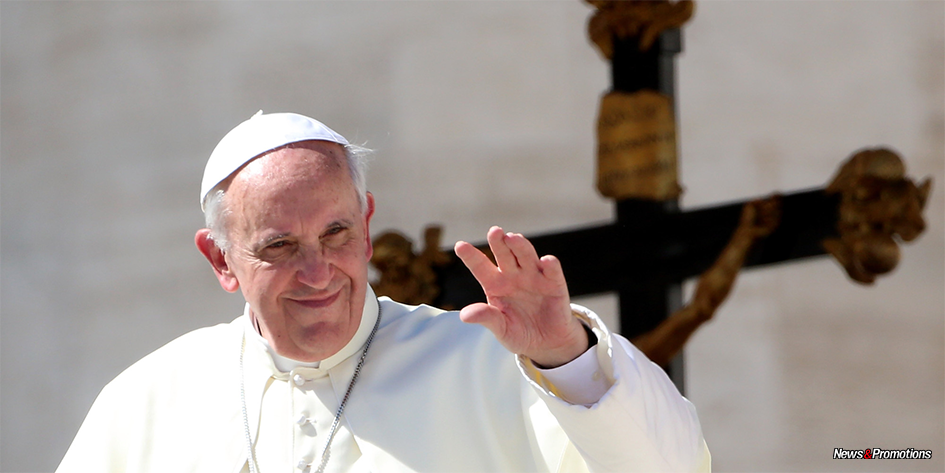 The misinformation is the worst of the four temptations to which the mass-media doesn’t resist, identified by the Pope Francis, beside the defamation, calumny and the predilection to the scandal subjects. According to the Pope Francis, the mass-media has a great responsibility, have the role to form opinions and to educate, can build and can do an immense good. But, taking into account the fact that we are all sinners, it is evident that and mass-media may have ‘temptations’, said the pontiff in an interview for the weekly Belgian Catholic ‘Tertio’. ‘The misinformation is ‘probably the greatest damage that the media can do’, said the pontiff.

‘It is a sin to defame people, because the opinion is oriented in a single direction, omitting a part of the truth’, he added. ‘I think the media have to be very clear, very transparent, and not fall into – no offence intended – the sickness of coprophilia, that is, always wanting to cover scandals, covering nasty things, even if they are true. And since people have a tendency towards the sickness of coprophagia, a lot of damage can be done’, said the pope Francis. The mass – media can also be tempted with calumny and can be used for this purpose, especially in the political world and also can be used as a defamation tool. ‘No one has a right to do this.

It is a sin and it is hurtful’, said the Catholic leader. These remarks occur in the background of a wide debate in the United Kingdom and in the United States Of America on the topic of the false information which circulated freely on the internet and which could play a role in order to convince the electors to vote for the Brexit or for the republican candidate Donald Trump, writes the AFP.

When it comes to ransomware, you don't always get … END_OF_DOCUMENT_TOKEN_TO_BE_REPLACED

Peyton Carr is a financial advisor to founders, … END_OF_DOCUMENT_TOKEN_TO_BE_REPLACED