You are here: Home / Business / Record sales for guns on Black Friday, according to the FBI Director 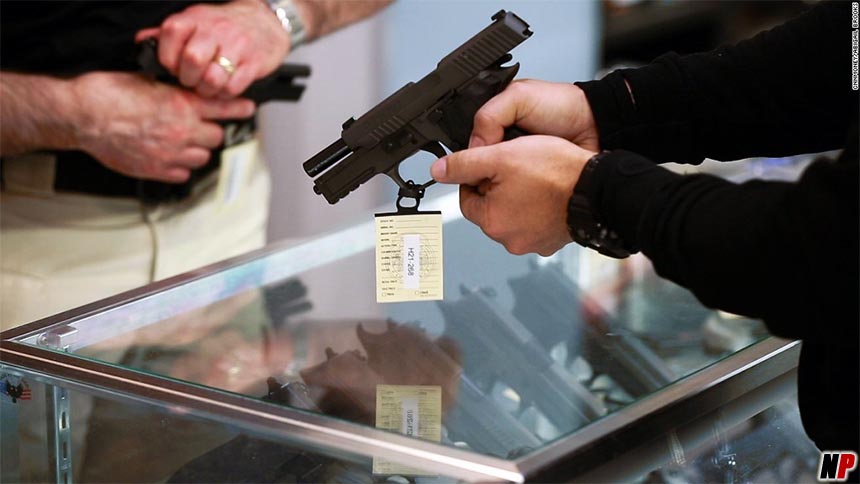 The Federal Bureau of Investigation calculated that the sale of weapons in the United States of America reached a new record on the day of discounts known under the name of Black Friday, the number of checks for a criminal record, processed by the Federal Agency, increasing by 0.2%, transmits the EFE. A spokesman for the FBI, Stephen Fischer, indicated for the EFE Agency that the federal agents evaluated the criminal antecedents of the prospective buyers in the 185.713 cases, which transforms the Black Friday of this year on the day with the highest sales of shackles, pistols and rifles in the recent decades in the USA. The number from 2016 exceeds that of the previous year, when 185.345 persons took advantage of the price reductions from this day to buy fire guns instead of gifts and toys for Christmas.

Both in 2015 and in 2016 was exceeded the record of sales of weapons from December 21, 2012, when were verified the judicial records of 177.170 people. The trend of the purchase of heavy weapons remained in this year, in spite of the fact that the sales of guns and pistols decreased when the presidential elections were won by Donald Trump, a supporter of the right of Americans to have and wear weapons, supported by the powerful group of lobby the National Rifle Association. Before the elections in November 8, the number of purchases of pistols and guns increased from the fear that, in the case that Hillary Clinton will win the elections, the democrat candidate will severely restrict the right to carry weapons, enshrined in the second amendment of the Constitution of the United States of America. This record number is registered despite the fact that more and more children and adults in the USA die because of weapons.

When it comes to ransomware, you don't always get … END_OF_DOCUMENT_TOKEN_TO_BE_REPLACED

Peyton Carr is a financial advisor to founders, … END_OF_DOCUMENT_TOKEN_TO_BE_REPLACED