You are here: Home / Business / Vera Wang and Hugo Boss, the main absences of the Fashion Week 2017 from New York 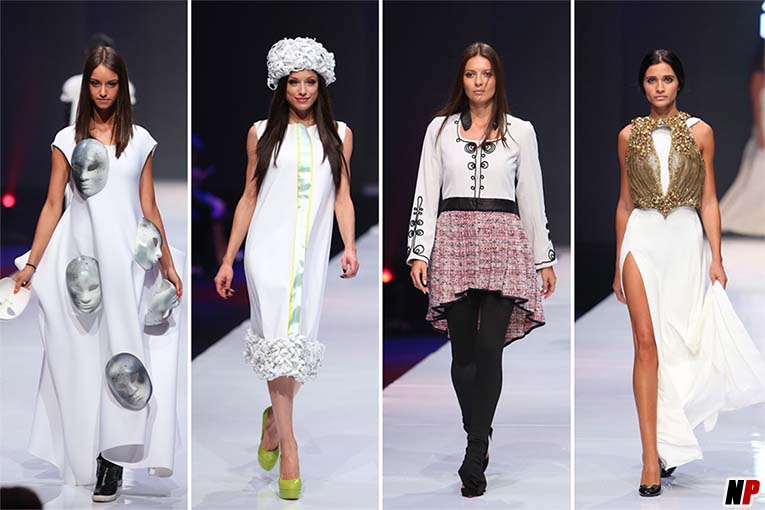 The pret-a-porter brands Vera Wang and Hugo Boss announced that they will not take part in the Fashion Week from New York, in February next year, this being a new proof of the problems currently affecting this sector, reports the AFP. In order to justify their missing, the Hugo Boss group stated that it wants to maintain the accent on the man line of its pret-a-porter brand, on the occasion of a presentation in front of the investors. This male line will be the subject of a presentation in New York, during the masculine Fashion Week, that precedes the women Fashion Week. The group will continue to collaborate with the designer Jason Wu, the artistic manager of the female range of the company Boss in 2013, but it said that it would not participate with an own presentation. An important name of the American fashion, the New Yorker Vera Wang announced that she will not be present at the next edition of the Fashion Week in New York.

In the place of a presentation, she will launch the collection in the form of a video, according to an interview published on the Women’s Wear Daily portal. Asked if she will participate in the next edition from September 2017 she said that she has not taken a decision, yet. She said that she will probably come back, but if will be another format, regretting the current calendar, which is either overloaded or the spaces for parades are limited by the American Fashion Union. The Fashion Week is faced with an existential crisis which made many designers to revise their approach toward the event. At the recent edition, the French designer Sophie Theallet, the American designer Derek Lam, Kate Spade and Diane von Furstenberg abandoned the parade section and chose the static presentations.

When it comes to ransomware, you don't always get … END_OF_DOCUMENT_TOKEN_TO_BE_REPLACED

Peyton Carr is a financial advisor to founders, … END_OF_DOCUMENT_TOKEN_TO_BE_REPLACED