You are here: Home / Business / Victoria and David Beckham want to move into a $199M mansion 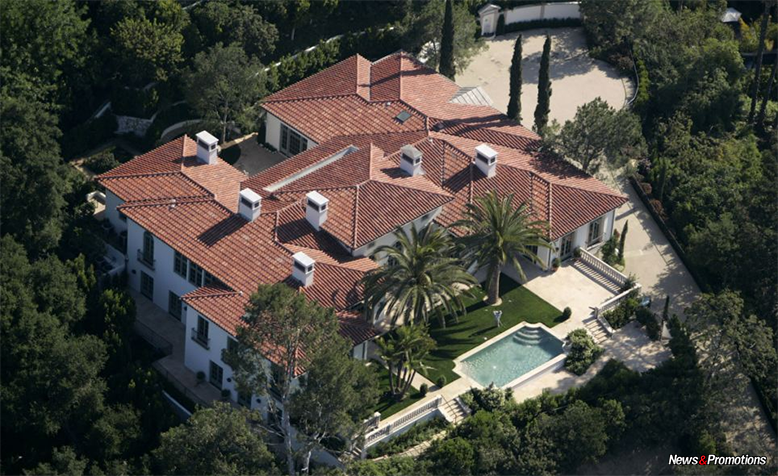 Victoria and David Beckham would want to purchase a residence in Los Angeles, that has 14 bedrooms and 27 bathrooms and which costs 160 million pounds, reports the Daily Mail. The Manor is the largest residence in Los Angeles County, with an area of 4.6 acres and 123 rooms. The property would be coveted by the two stars, after they have put up for sale their house from Bel Air, at a price of 24 million pounds. The Beckham couple, which married in 1999, has compiled a list of properties in order to be able to choose a new house capable to host a family with four children, indicates The Daily Star. The Los Angeles residence, built in a style that reminds of a French castle, includes a swimming pool, a bowling alley, a gym, a tennis court, a parking lot for 100 cars and for two-car garages.

‘The Manor has everything the Beckhams are looking for. Victoria and David are so famous they don’t need to worry about living somewhere to ‘be seen’ – in fact it’s more the opposite. Posh wants grandeur to entertain the world’s elite. She loves the Manor as she said it reminded her of Beckingham Palace’, said a source for the Daily Mail. Beckingham Palace is the former residence of the couple, situated in Hertfordshire, the Great Britain. Described at the ‘greatest entertainment house ever’, the Manor mansion was put up for sale in 2009 for 150 million dollars. At the time, it was the most expensive property sold in the USA. After two years of being on the market, the mansion was bought by Petra Stunt, for 85 million dollars. Stunt is the daughter of Bernie Ecclestone, the Formula One’s tycoon. It seems that Cruz Beckham, the 11 years old boy who just launched his musical career, will have his own recording space in this mansion.

When it comes to ransomware, you don't always get … END_OF_DOCUMENT_TOKEN_TO_BE_REPLACED

Peyton Carr is a financial advisor to founders, … END_OF_DOCUMENT_TOKEN_TO_BE_REPLACED