You are here: Home / Business / Virtual Reality – the star of the 2016 Tokyo Game Show 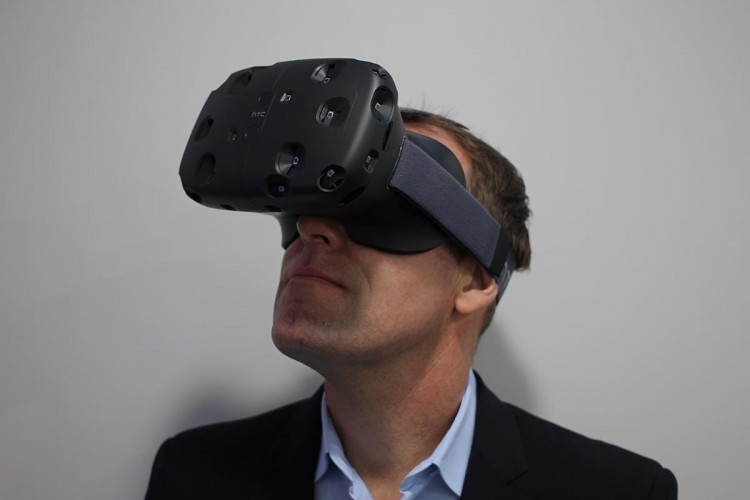 The Virtual Reality is the star of the Tokyo Game Show expo from this year, open in the capital of Japan. VR imposed itself with as major technical evolution, not only on the games market, because it manages to create a true parallel world and a second life, with the help of a virtual helmet. According to the co-founder of the Fove company (that produces a VR helmet), Lochlainn Wilson, VR will become a daily reality of which of us because it will be present all over the place. Atsumi Watanabe, a specialist in consumer trends at the Nikkei BP Group, states that 2016 is the inaugural year of the virtual reality and that thing is revealed the number of special devices that are sold. The new PlayStation VR helmet from Sony being an example: all the copies that will be available from October 13, are already pre-sold.

The interest in the virtual helmets such as the ones offered by Samsung, Oculus or HTC is owed to the content. Over 100 games or other forms of VT entertainment are presented this year at Tokyo Game Show, an unprecedented fact. It’s not only about the games, but about concerts, diverse events and documentaries, according to the Sony Computer Entertainment Japan Asia’s owner, Atsushi Morita. ‘Our products are not dedicated to adults only, but to the entire family’, Hirotaka Fukushima, the communication responsible says. Tokyo Game Show (TGS) is a video game convention that takes place every year, in September, in the Makuhari Messe, in Chiba, Japan. The show is presented by Nikkei Business Publications, Inc and by CESA (Computer Entertainment Supplier’s Association) and its main goal is to present Japanese games. The international video games are also presented through their developers that show the new releases. The public is free to participate in this convention.

When it comes to ransomware, you don't always get … END_OF_DOCUMENT_TOKEN_TO_BE_REPLACED

Peyton Carr is a financial advisor to founders, … END_OF_DOCUMENT_TOKEN_TO_BE_REPLACED