You are here: Home / Business / CIA post procedures about the information collecting on Americans 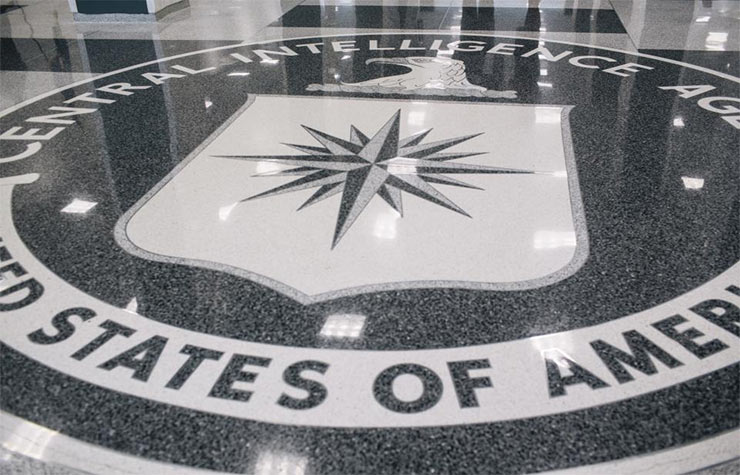 The CIA made public the new revised procedures concerning the collecting, analyzing and the storage of the information about the American citizens, adapting them to the new information era, informs Reuters.

The context of their publication is marked by a discomfort of the public opinion about the monitoring powers of the government, especially after the disclosures made by Edward Snowden about the fact that the National Security Agency has collected in secret data of millions of Americans. The CIA is forbidden to a large extent to collect information on the territory of the United States or about the American citizens. A presidential order from the ’80s stipulates exceptions, governed by the procedures approved by the director of the CIA and by the general prosecutor.

In 2014, the legislation offered to the information agencies two years in order to make the procedures which restrict the storage of information about the American citizens. The new procedures, were approved on Tuesday by the director of the CIA, John Brennan, and the minister of justice, Loretta Lynch. Although those from 1982 have been made available to the public in the last two years, certain sections have been kept secret. The present procedures are the first to be fully posted on the website of the agency.

They establish which procedures must follow the CIA when getting, in a clandestine way, the hard of a computer that contains many hours of recordings, millions of pages of text and thousands of photos with information about the foreign citizens and the Americans. Since for the assessment of such volumes of data are required main resources of time and staff, the new stipulations determine how the materials whose informative value may not be immediately evaluated will be managed.

They also establish the manner in which such data can be searched.

When it comes to ransomware, you don't always get … END_OF_DOCUMENT_TOKEN_TO_BE_REPLACED

Peyton Carr is a financial advisor to founders, … END_OF_DOCUMENT_TOKEN_TO_BE_REPLACED