You are here: Home / Business / Friends of David Bowie payed him a tribute with a charitable concert 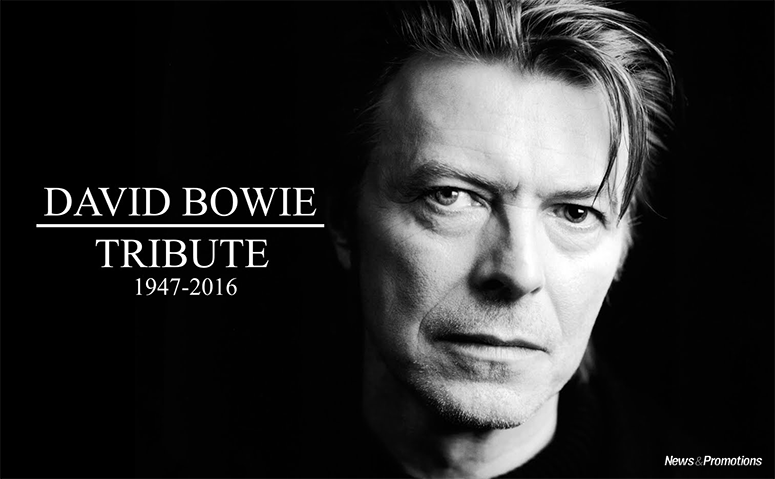 Several components of the former bands with which David Bowie worked brought him a tribute on Sunday in London in a concert organized by his friend, the actor Gary Oldman, on the day on which the late singer would have reached 70 years old, according to the EFE. Adrian Belew, Earl Slick, Mike Garson and other collaborators of Bowie participated to the concert called ‘Bowie people performing Bowie music, Bowie style’ which took place at the O2 Hall in Brixton neighborhood, where the charismatic performer was born on January 8,1947. The concert, whose proceeds will be donated for charitable purposes, commemorated the one year from the death of Bowie on January 10, 2016.

The television channel BBC2 broadcast on Saturday the documentary ‘David Bowie: The Last Five Years’, which revealed how the British artist found out about the incurable disease while shooting the video ‘Lazarus’, with only three months before his death. ‘I found out later that the week we were shooting is when he found out that it is over’, said the director of the video, Johan Renck. Renck gave explanations about the symbolism of this video in which Bowie appears pale and with his eyes bandaged lies on a hospital bed and said it has nothing to do with the disease of the musician as it was speculated.

‘To me it had to do with the biblical aspect of it, you know the man who would rise again, and it had nothing to do with him being ill. That was only because I liked the imagery of it.’ With over 136 million records sold worldwide and with an impressive artistic career, David Bowie became famous in 1972 with ‘The Rise and Fall of Ziggy Stardust and the spider from Mars’, and has left to posterity hits like ‘Heroes’ or ‘Scary favorites Monsters’.

When it comes to ransomware, you don't always get … END_OF_DOCUMENT_TOKEN_TO_BE_REPLACED

Peyton Carr is a financial advisor to founders, … END_OF_DOCUMENT_TOKEN_TO_BE_REPLACED