You are here: Home / Business / Michelle Obama will never run for the presidency of the USA, says Barack Obama 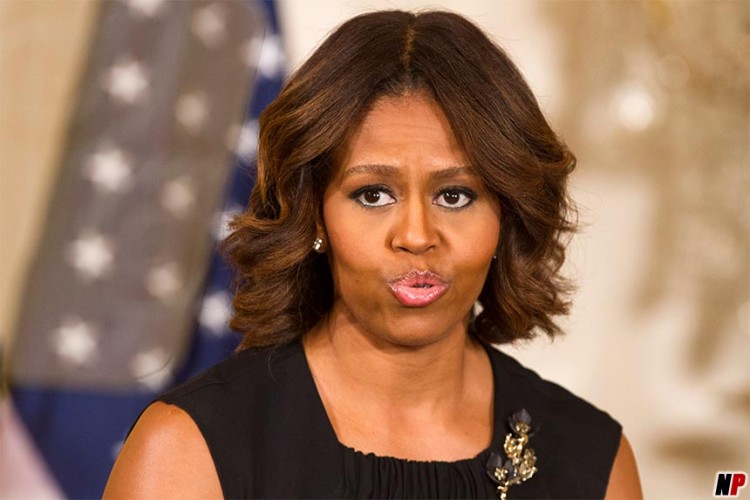 The American President Barack Obama has already made the statement about his wife never running for the presidency of the United States of America, but, confronted with a rumor which persists, he repeated that the first lady of the United States, Michelle Obama, will never run for the White House, informs the AFP. After the surprise victory of Donald Trump in the elections in November 8 in the confrontation with Hillary Clinton, on the social networks spread the idea of a candidacy on the Democrats lists, of the first lady, in 2020. ‘Michelle will never run for office. She is as talented a person as I know. You can see the incredible resonance she has with the American people. But I joke that she’s too sensible to want to be in politics’, stated Barack Obama in an interview for the Rolling Stone magazine published Tuesday night.

Barack offered a similar answer the last month, at the ‘Sway in the Morning’ radio show: ‘Michelle does not have the patience or the inclination to actually be a candidate herself. That’s one thing y’all can take to the bank.’ The determination of the first lady, her speeches and especially the way in which she denounced the misogyny of Donald Trump, marked enough spirits among the Americans. But Michelle Obama, which has a very high share of popularity, has never hidden her aversion to politics. Asked countless times in the past few years about her plans for the future, Michelle said that she will follow the example of Hillary Clinton. On November 14, during an event that took place at the White House, someone from the audience shouted: ‘Run for president!’ Michelle Obama chucked and answered: ‘Be quiet back there.’ Michelle Obama will be 53 years old when she will leave the White House, on January 20, 2017.

When it comes to ransomware, you don't always get … END_OF_DOCUMENT_TOKEN_TO_BE_REPLACED

Peyton Carr is a financial advisor to founders, … END_OF_DOCUMENT_TOKEN_TO_BE_REPLACED