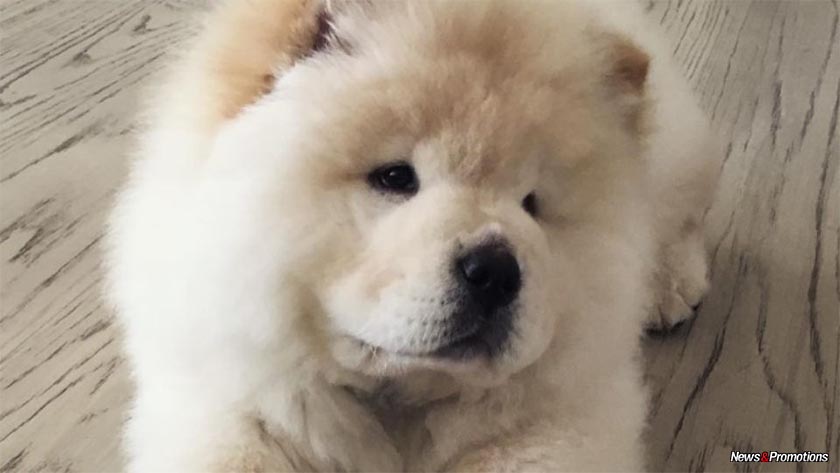 Justin Bieber may have numerous fans, but he definitely infuriated the people who love the animals. After a dog, a monkey and a hamster, the Canadian singer Justin Bieber has abandoned a fourth animal. Perhaps the artist indeed is not made to have a pet. After he successively adopted and abandoned a dog, a monkey and a hamster, the singer relapsed with the second dog, a chow-chow dog named Todd, writes Huffington Post. In order to explain this new separation, Justin Bieber would have said that he no longer has time to take care of Todd because of his program, the same reason he invoked for the first three abandoned animals.

Todd still had the right to his Instagram account, toddthestud, when he was adopted six months ago. Unfortunately, the 22 years old star has posted only six photographs of the fluffy dog. In spite of the situation, the little dog was recovered by one of the Bieber’s dancers, C. J. El Salvador. He will take care of the dog now, but after a check to the veterinarian he has found out that the animal suffers from dysplasia, writes TMZ. This congenital problem stops the animal from having a normal walking. ‘I am a huge pet and animal lover and was amazed that Mr. Bieber would actually auction off his own personal pet.

I found it really disgusting that celebrities like Bieber would stoop to a level of using living creatures as a fashion accessory and then so easily discard it.’ Still, a surgery is possible but it costs 8,000 dollars (7.550 Euro), for the treatment of the animal. The amount has been obtained, in the end, from 90 persons, by C. J. El Salvador after a collection to which Justin Bieber has not taken part, according to the TMZ.

When it comes to ransomware, you don't always get … END_OF_DOCUMENT_TOKEN_TO_BE_REPLACED

Peyton Carr is a financial advisor to founders, … END_OF_DOCUMENT_TOKEN_TO_BE_REPLACED