You are here: Home / Business / Donald Trump admits that Russia could be behind the cyber attacks from the election campaign 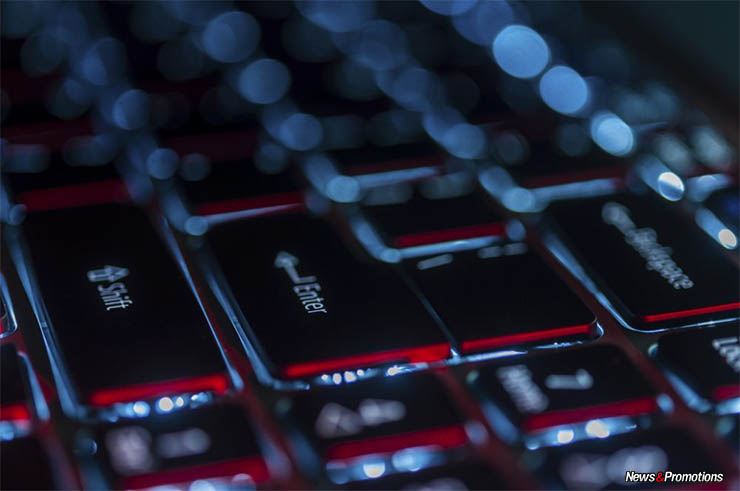 The elected president of the US, Donald Trump, admitted in a statement, for the first time, that Russia could be behind the cybernetic attacks against the Democratic Party, but he severely criticized the reports published in the press regarding the compromising information about him that Moscow would have, calling them ‘fake news’ spread by his political opponents using the secret services, according to the international press agencies. ‘I think it has been Russia’ said Trump at his first press conference after winning the elections, explicitly recognizing the possibility that Moscow to have cyber attacked the servers of the party that supported Hillary Clinton, his rival in the presidential race.

Referring to the main subject of the day, the reports according to which Russia would have compromising information about him, Trump said that is not only about ‘fake news’ made on the basis of a document that the American secret services have let to flow into the press and which have been taken over by that part of the mass media which was hostile to him during the election campaign. Several institutions of the American media have reported about a document of 35 pages that contain information potentially compromising about Trump, including adventures with prostitutes in Moscow, as well as details about the alleged connections of his entourage with Russia. The notes contained in this document have been drawn between June and December 2016 by a former staff member of the British secret services for the political opponents of Trump. According to CNN, the chief of the American information services have presented to Trump, and to Barack Obama too, and to more responsible of the Congress, a summary of the document.

The dissemination of such information is ‘a shame’ for the secret services, pointed Trump at the press conference, denying once again their authenticity.

When it comes to ransomware, you don't always get … END_OF_DOCUMENT_TOKEN_TO_BE_REPLACED

Peyton Carr is a financial advisor to founders, … END_OF_DOCUMENT_TOKEN_TO_BE_REPLACED